Sealegs International Dealer of the Year 2021 Awarded in UK

Salterns is situated in Poole Harbor, Dorset and provide a full range of services to over 150 Sealegs customers in both the UK and Ireland. Salterns Brokerage first partnered with Sealegs in 2012 and next year will be celebrating a 10 years of co-operation. They recently delivered Bear Grylls his 3rd Sealegs and the 1500th for Sealegs. Salterns have grown sales over 150% in the last 12 months. 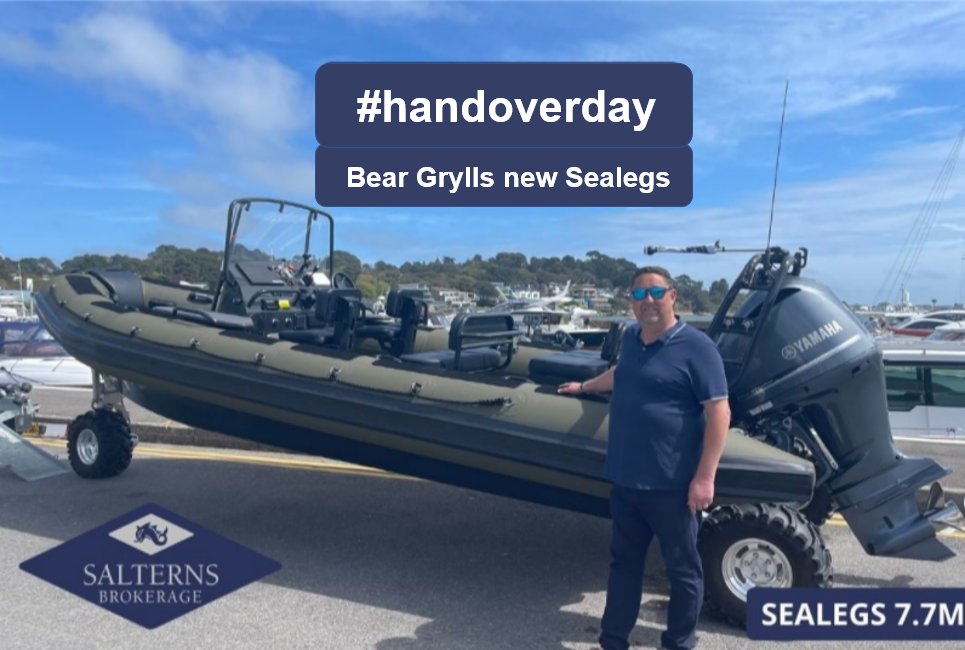 Mckee Wright went on to reference Bear Grylls' comment after accepting delivery of his new Sealegs earlier in the year and how it demonstrates the strength of Salterns' partnership and attention to detail with their clients.

Bear Grylls said "Thank you Russell for such a thorough and care-filled job, helping us customise our island Sealegs. From design to delivery, always a pro!”

Sealegs congratulates the entire team at Salterns for their hard-work throughout 2021, and are very much looking forward to continuing to grow the partnership in the years to come. 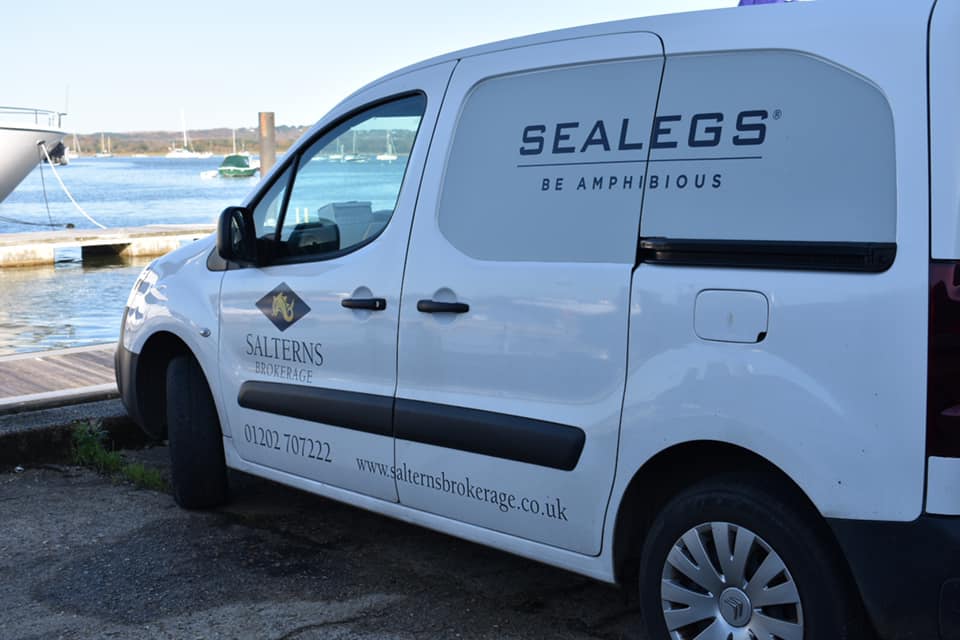